Child of the King 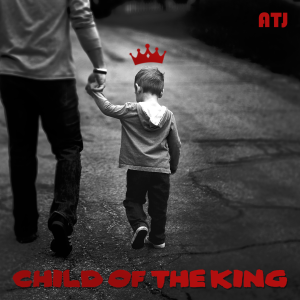 Child of the King

When I was around 20 years old, I heard the song “A Friend of the King” by English musician Garth Hewitt. I first thought it was about the royal house in England – it wasn’t until I listened to it more carefully that I realised it had to do with the “King of Kings”.

Influenced and impressed by this, I chose my childlike relationship to this King as the theme of my next song. This song was one of my top favourites in the early 1980s, and I often played it “unplugged” – before a large audience in the Heilig Geist (Holy Spirit) hospital in Nuremberg and also in a prison.

I developed the current version to take part in the “Luther rockt” (“Luther Rocks”) competition of the Popular Music Association of the Evangelical Church in Bavaria. The jury there awarded the song 3rd place (link)!

There is also a video for this song on YouTube: youtube.com/watch?v=3llitVCibz8